Most Sierra Leoneans say their members of Parliament (MPs) are ineffective, rarely visit or help their constituents, and are untrustworthy, a new Afrobarometer survey shows.

Survey respondents’ negative assessments add up to a scathing indictment of parliamentarian performance. While citizens want MPs to listen to their constituents, represent their needs, and deliver jobs and development to their communities, a majority of survey respondents say their MPs are ineffective at these tasks, as well as at making laws for the good of the country.

Although demand for accountable governance has increased in Sierra Leone, very few citizens believe MPs are effective in holding the president and government accountable.

The study also found that MPs are among the least trusted officials and are widely perceived as corrupt.

The most recent elections saw a high turnover in Parliament, as eight out of 10 parliamentarians elected in 2012 lost their seats in 2018. 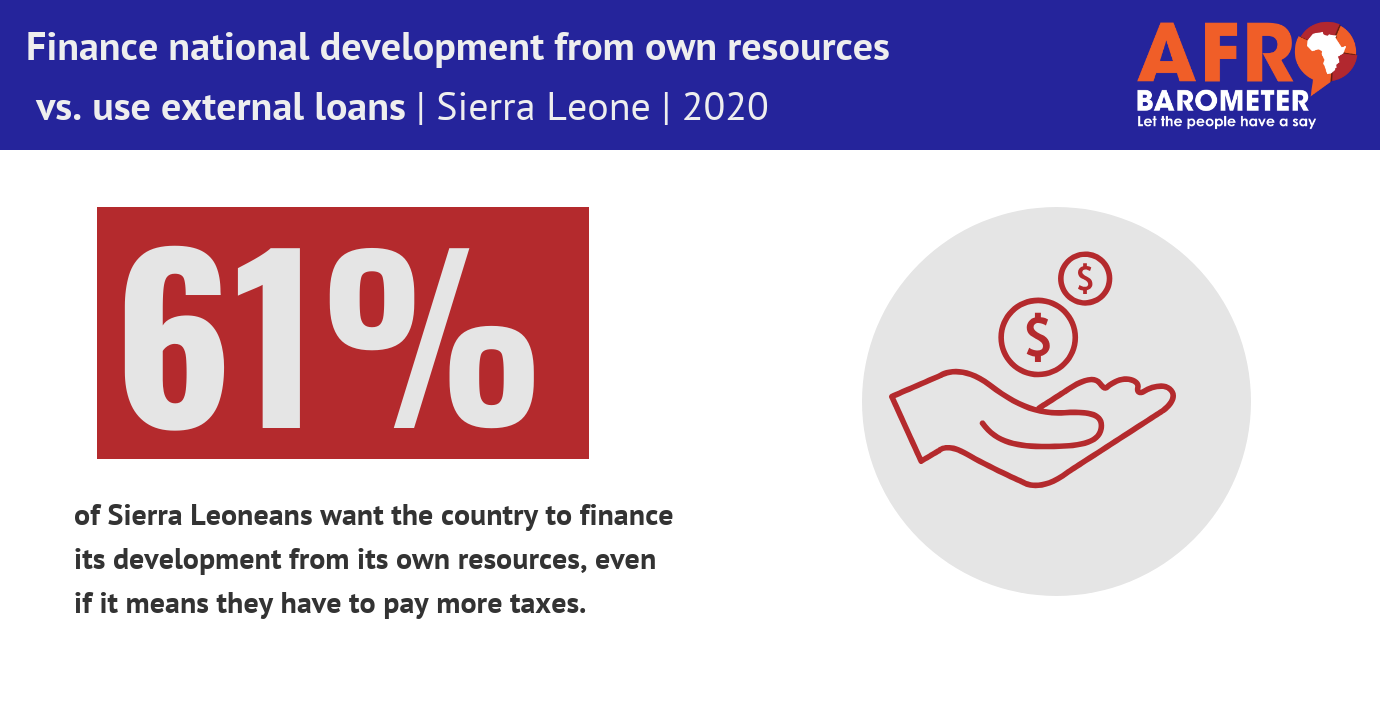