Scholars and analysts debate about China’s growing influence in Africa. Just in The Monkey Cage, we’ve featured posts asking whether China’s influence in Africa is something to fear, how China’s role in Africa isn’t as dominant as we think, why fearing Chinese aid to Africa is wrong, and still more. These accounts are largely written from an American perspective.

But what do Africans think of China’s influence in Africa? Why does China have such a positive image in Africa? Afrobarometer asked survey participants to name what factor contributes most to a positive image of China in their country. The most frequent response was China’s investment in infrastructure and development (32 percent), followed by the low cost of Chinese products (23 percent).

These mostly positive assessments of China do not necessarily mean China has displaced the West in Africans’ attitudes toward external influences. On the contrary, many Africans (30 percent) see the United States as the most popular model for national development, followed closely by China (24 percent). Likewise, more Africans see their former colonial powers as having the greatest influence (28 percent), compared to China (cited by 23 percent) and the United States (cited by 22 percent).

So, if we had to place this report of citizens’ attitudes on a continuum of concern about China in Africa, it would join the growing chorus of scholars that China’s influence in Africa is not something to be feared. 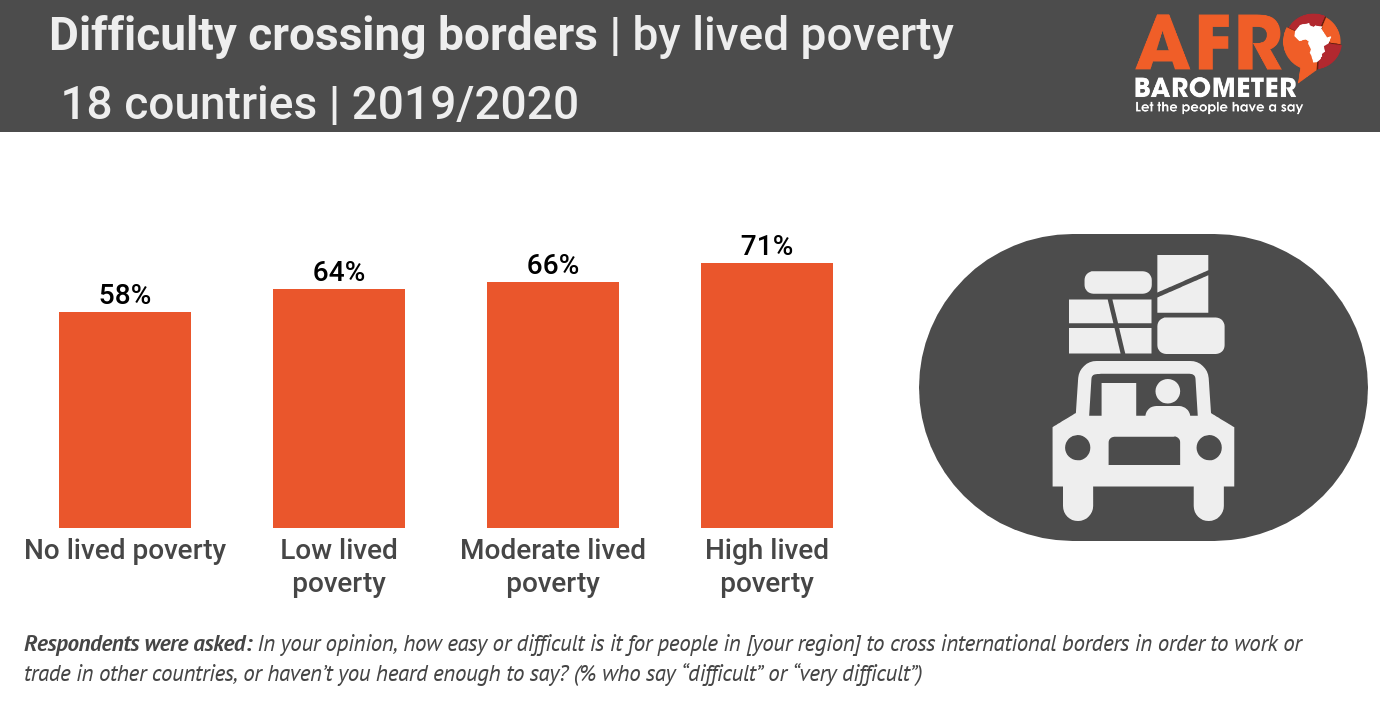