About half of Africans say they experienced food shortages at least once during the previous year, Afrobarometer survey data show. For about one in six, hunger was a frequent occurrence.

As foreign affairs and development ministers at the Group of 20 (G-20) meeting in Italy this week pledged to fight hunger worldwide, a new Afrobarometer analysis shows that reductions in food deprivation in some surveyed countries are matched by worsening hunger in others.

The level of food deprivation varies widely across countries, affecting almost eight in 10 citizens in Malawi, Niger, and Zambia. Citizens without formal education are more likely to report going without enough food than those with at least a primary education. 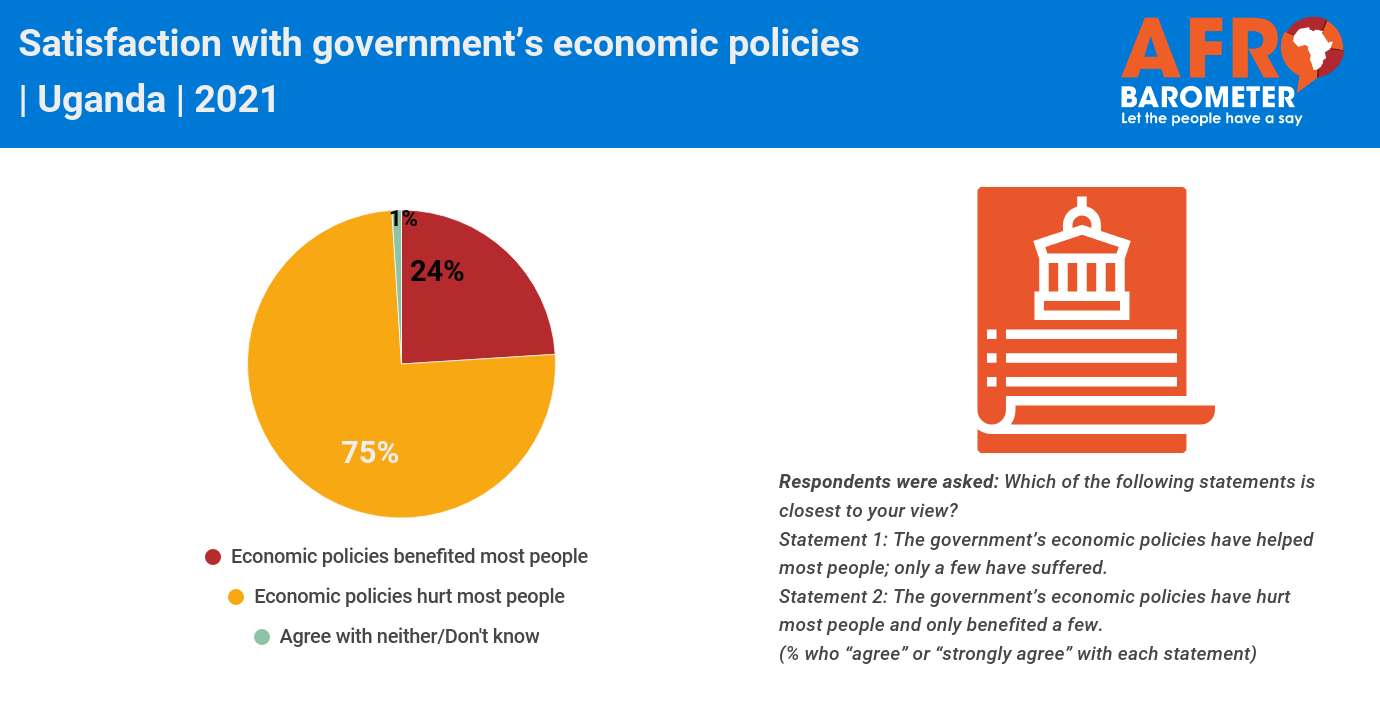 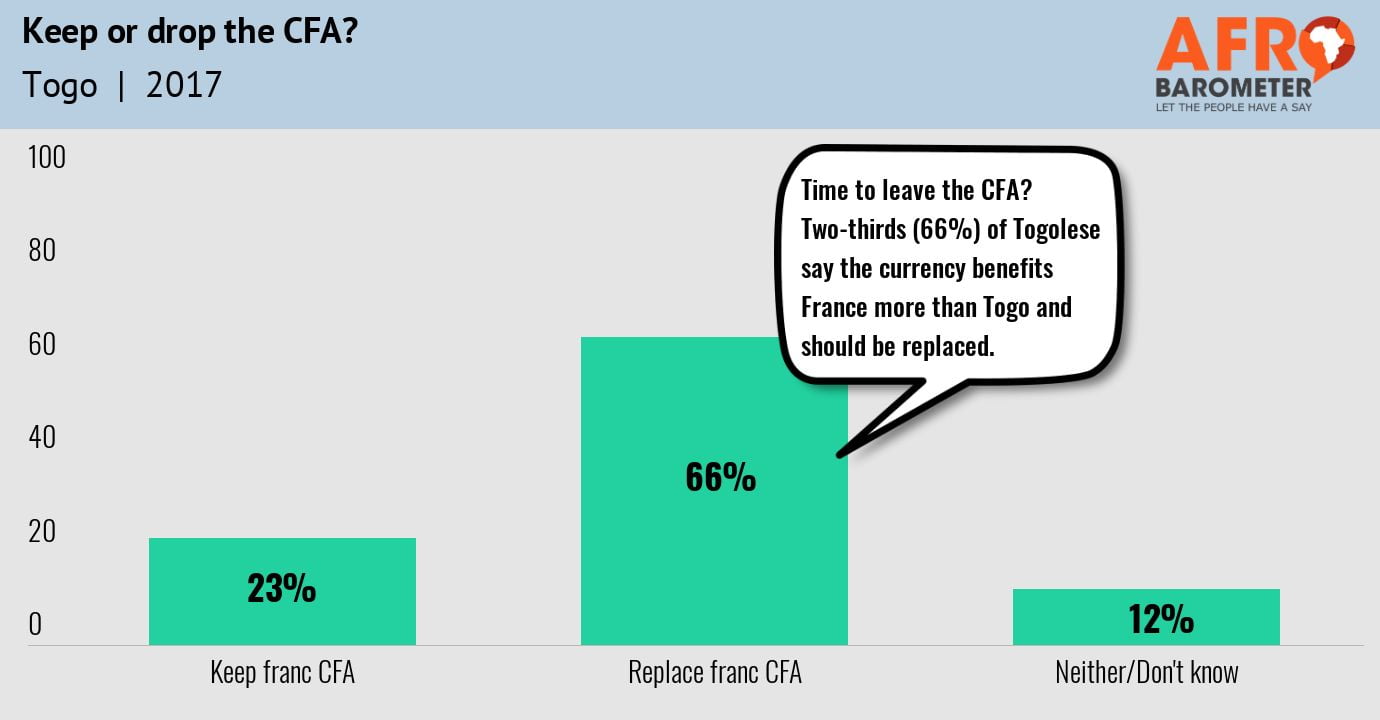