More Batswana report experiencing deprivation of basic needs such as water, cash income, and food, according to a new Afrobarometer study. Close to four in ten (37%), in 2014 report having gone without cash income "many times" or "always" as compared to 33% in 2003. Food remains a problem, with 15% Batswana reporting deprivation from food "many times" or "always"- compared to 16% in 2014 and 10% in 2008.

The data is being released during a time when the government is rigorously implementing Poverty eradication programmes such as Ipelegeng, Livestock Management and Infrastructure Development LIMID, Integrated Support Programme for Arable Agricultural Development (ISPAAD) backyard gardening etc in an effort to create employment and eradicate poverty. 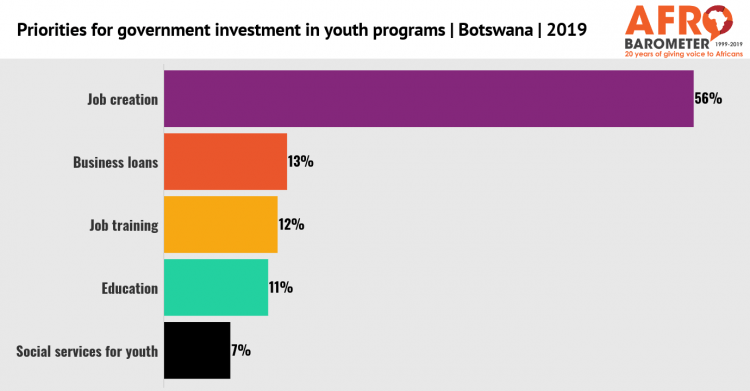 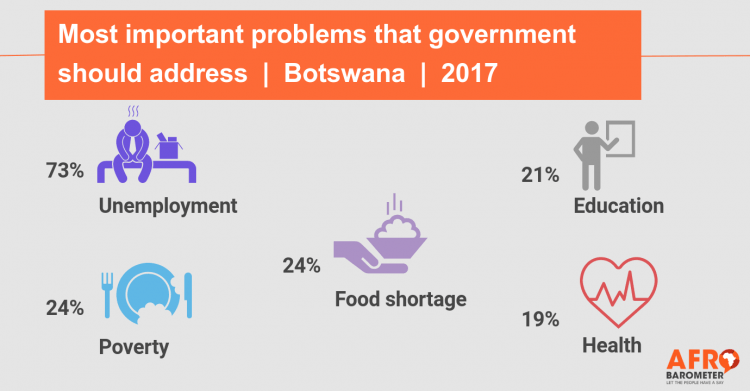