Ghanaian women are twice as likely as men to defer to their spouses in decisions about household finances, according to a recent Afrobarometer survey that also finds persistent gender gaps in education and ownership of key assets.

Apart from voting in general elections, women are less interested in politics and less likely than men to participate in political and civic activities. The survey also shows a widening digital gap between men and women despite an increase in women’s regular use of the Internet.

The Ghanaian government has expressed its full commitment to all the United Nations Sustainable Development Goals (SDGs), including Goal 5, which calls for ensuring women’s full and effective participation and equal opportunities for leadership at all levels of decisionmaking in political, economic, and public life. The president was named African Union Gender Champion for his efforts in promoting gender equality. But Ghana ranks among the bottom third of countries (133rd out of 189) in gender equality in the United Nations Development Programme’s 2019 Gender Inequality Index.

Briefing paper
BP49: How Ghanaians rate the performance of the NPP administration
1 Jun 2008 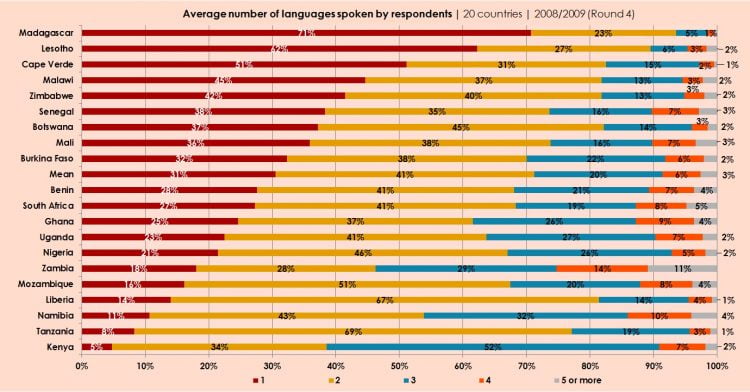