Gender equality: Most Namibians say a gender quota system should be adopted for regional council elections. More than half say the National Assembly has been more effective with more women.

Gender-based violence: Namibians see alcohol, unemployment, and poverty as major contributors to the scourge of GBV in their country.

Past and present: Most Namibians believe that government should work with Nama and Herero traditional authorities on genocide reparations.

Land matters: Many Namibians say that the Affirmative Repositioning Movement (AR) has been most effective in getting government to pay attention to land issues.

Taxes and budget: Almost three-quarters of citizens endorse the legitimacy of tax officials, even though more than two-thirds say at least “some” tax officials are corrupt. 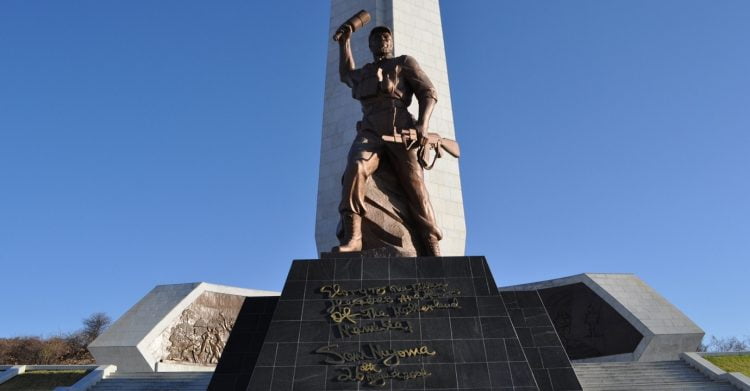