Gabon’s presidential election dispute is playing out against a background of overwhelming public distrust of the national election commission (CENAP) and strikingly negative assessments of the country’s election environment in advance of the August 2016 vote, a new analysis by Afrobarometer shows.
Among 36 African countries surveyed in 2014/2015, Gabon ranks at or near the bottom on every indicator of election quality and fairness, according to citizen responses collected in September and October 2015.

Gabon ranks dead last in public trust in the election commission: A majority (51%) of citizens said they do not trust the CENAP “at all,” and only 8% said they trust the commission “a lot.”

Gabon also ranks among the worst in citizens’ perceptions of the fairness of the vote count, the freeness and fairness of its previous national election (2011), fear of voter intimidation or violence, fair treatment of opposition candidates, and the prevalence of voter bribery. Overall, Gabon citizens held the most negative perceptions of how well elections function to ensure that voters’ views are represented and to enable voters to remove leaders who don’t do what the people want.

The Gabon findings are part of a new Afrobarometer report, to be released 6 September 2016, on citizens’ perceptions of electoral management institutions and the quality of elections, It is based on almost 54,000 interviews in 36 African countries.

The new report, titled “Election quality, public trust are central issues as African nations look toward next contests,” will be available on our website. 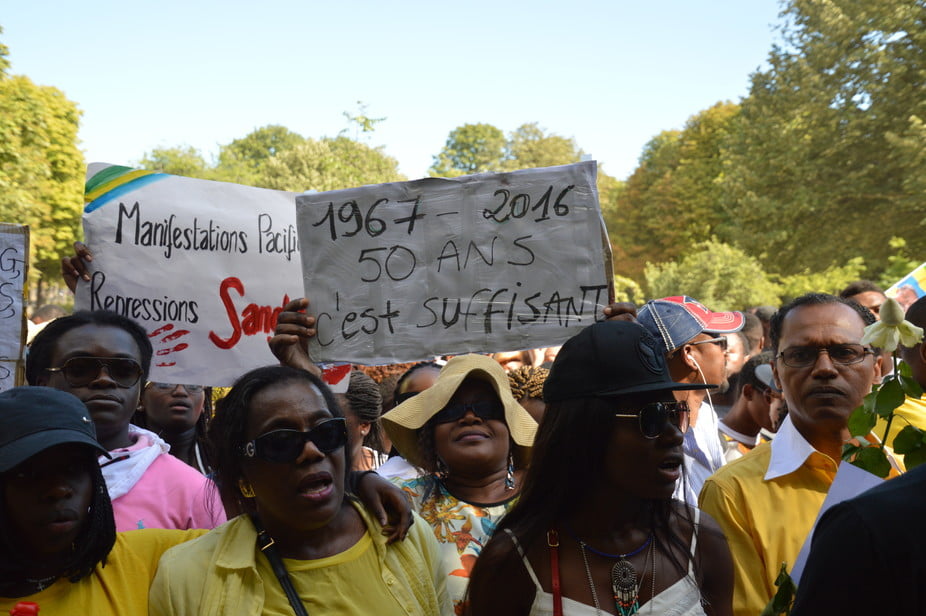 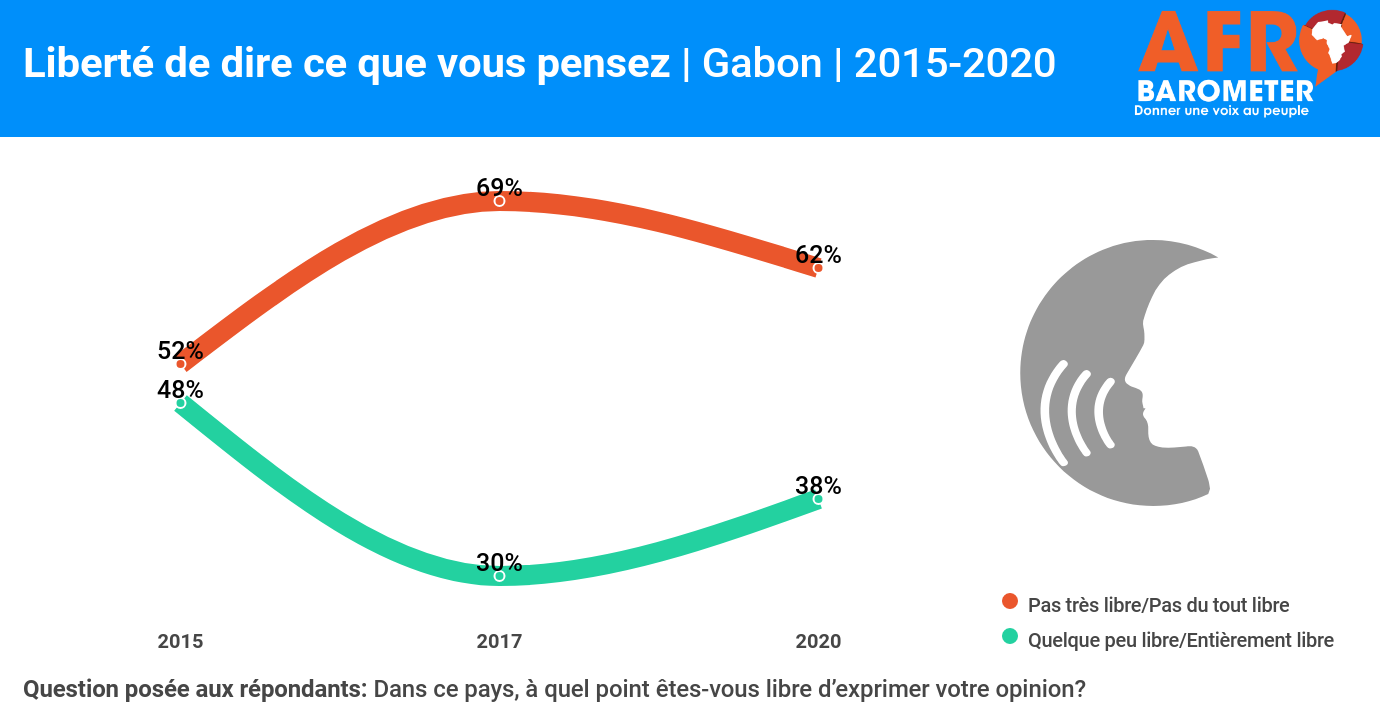