Ethiopians favour amending the country’s Constitution to make the federal government multilingual, limit the prime minister to two terms, and establish a Constitutional Court, a new Afrobarometer survey shows. However, they are divided on private land ownership, the right to self-determination, the national emblem, and the status of the capital city, Addis Ababa.

Large majorities say that the Constitution should be amended – rather than replaced or maintained as it is – to reflect the needs of contemporary Ethiopia and that ordinary citizens should be consulted during the review process.

Majorities also support designating more working languages – in addition to Amharic – for the federal government, instituting a two-term limit for the prime minister, and establishing a Constitutional Court separate from the House of Federation.

The survey shows some popular support – as well as significant opposition – regarding proposed constitutional provisions that have been controversial among the political elite. These include the removal of Article 39, which enshrines the right of nations, nationalities, and peoples to self-determination; the extension of land ownership rights to individuals; and removal of the emblem at the center of the national flag.

The survey results will feed into the ongoing debate regarding the Constitution in Ethiopia’s newly opened political space. The past two years have been marked by the return of opposition voices calling for constitutional changes and a proliferation of media outlets that have engaged the political elite in a series of debates on the Constitution. 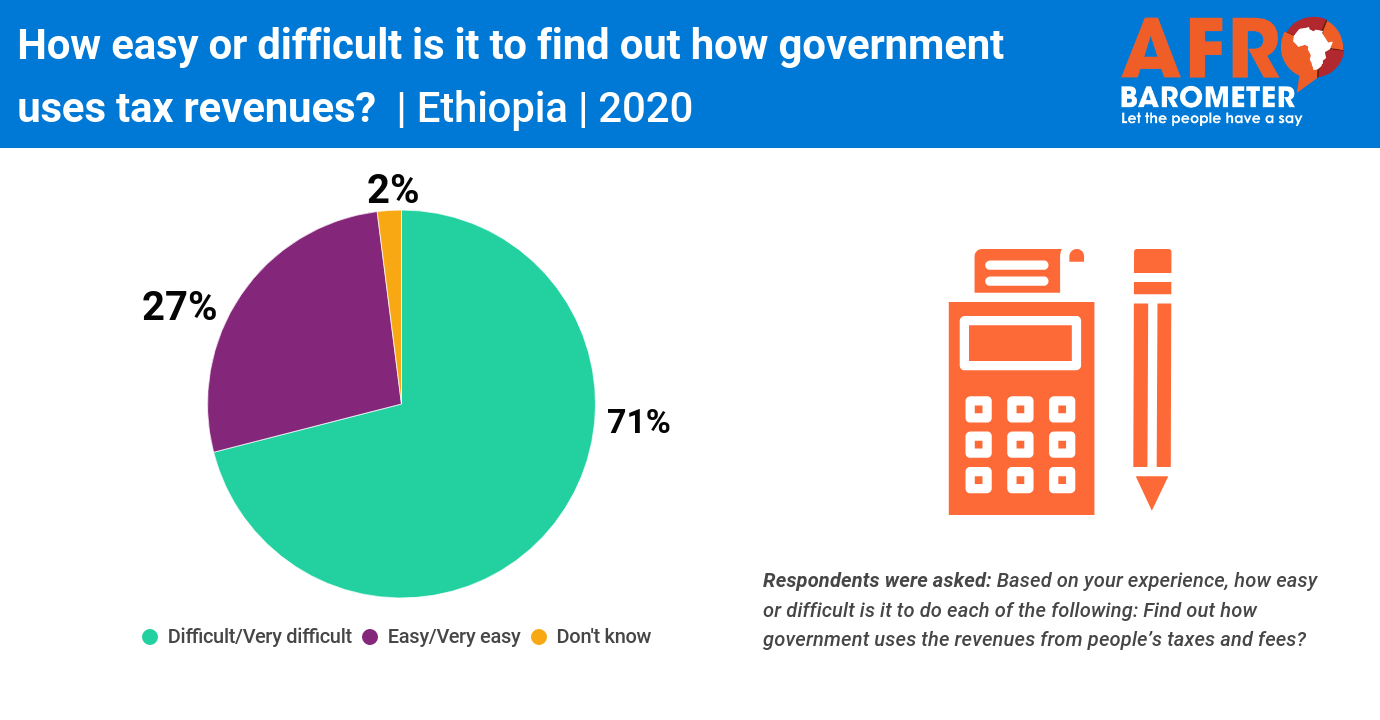 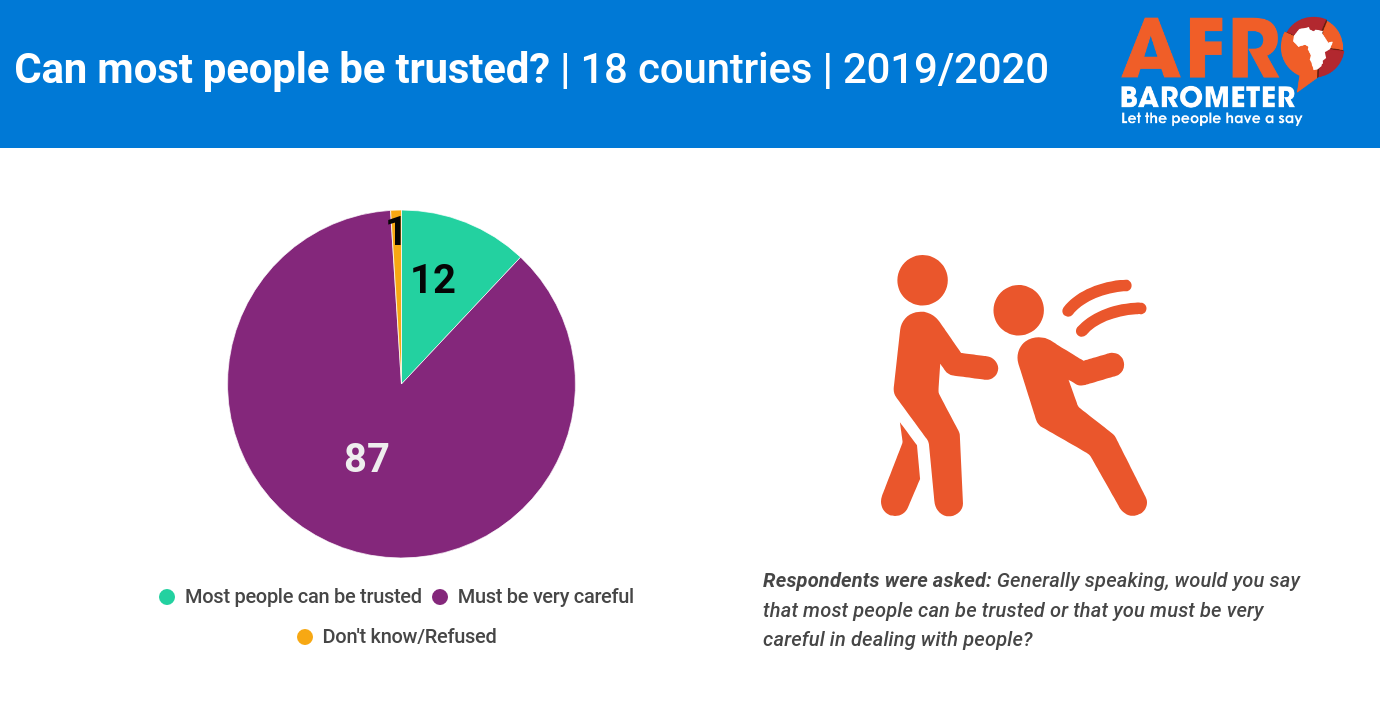