Most Ugandans believe corruption increased during the past year, and public trust in Parliament, the courts, and local government decreased between 2012 and 2015. Striking exceptions are trust in the president and the police; public trust in these institutions increased. 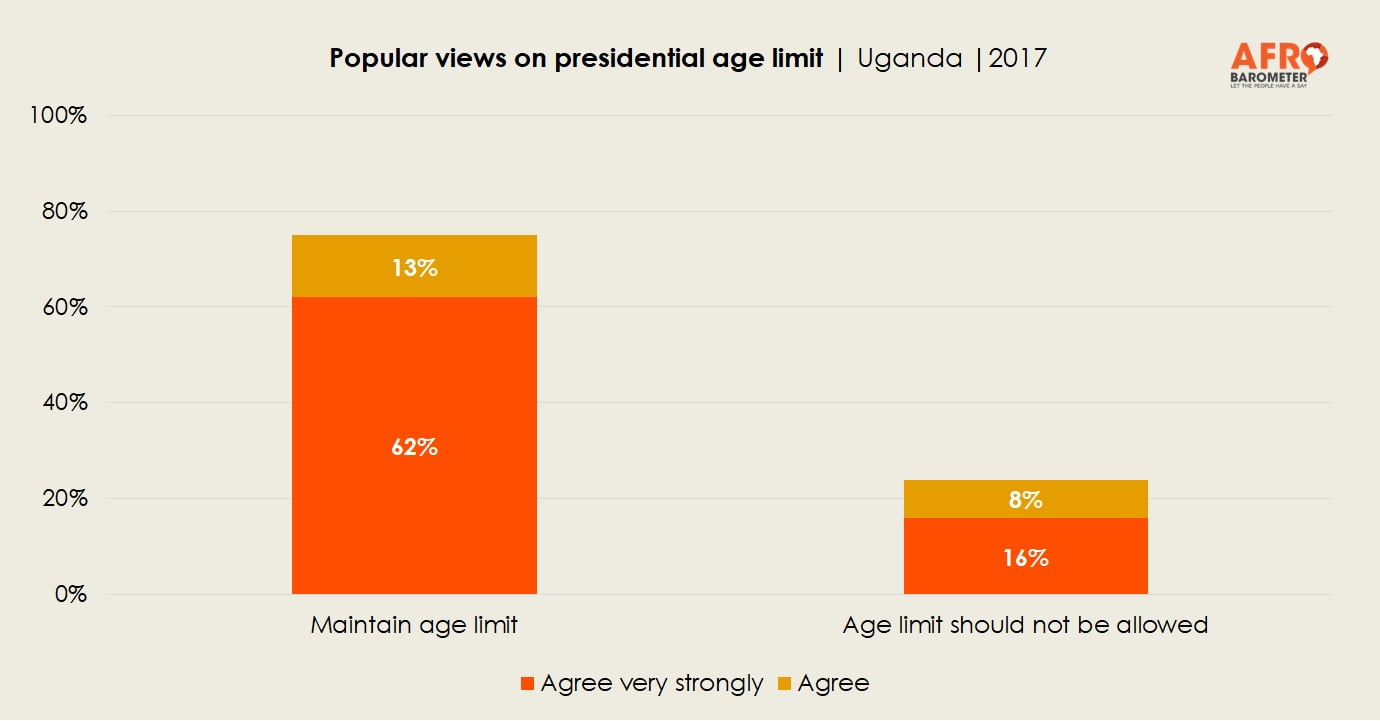