As Southern African countries receive their first shipments of COVID-19 vaccines, their public health systems will be called upon to confront challenges that have limited services in the past.

Large majorities of citizens in Angola, Botswana, Lesotho, and Mozambique rely on public health-care facilities, according to Afrobarometer data collected between 2018 and 2020, and are likely to rely on these facilities for access to COVID-19 vaccinations.

Among those who visited public health facilities during the previous year, more than half of Angolans said they had difficulty obtaining medical care, and one-third reported having to pay bribes. Smaller proportions of citizens in the other three countries reported difficult access and bribe-paying.

Even though majorities accessed public health facilities, many reported going without needed medicines or medical treatment. And while a majority of Batswana and Mozambicans said their governments were doing at least “fairly well” on improving basic health services, approval ratings have generally declined over the past decade.

All four countries started receiving COVID-19 vaccines at the beginning of March 2021 through the COVAX initiative, a program backed by the World Health Organization (WHO) and the Global Alliance for Vaccines and Immunization (GAVI) that aims to secure 2 billion doses for low- and middle-income countries by the end of 2021.

External publication
Lessons from COVID-19 in Africa: Crisis and opportunity
1 May 2020 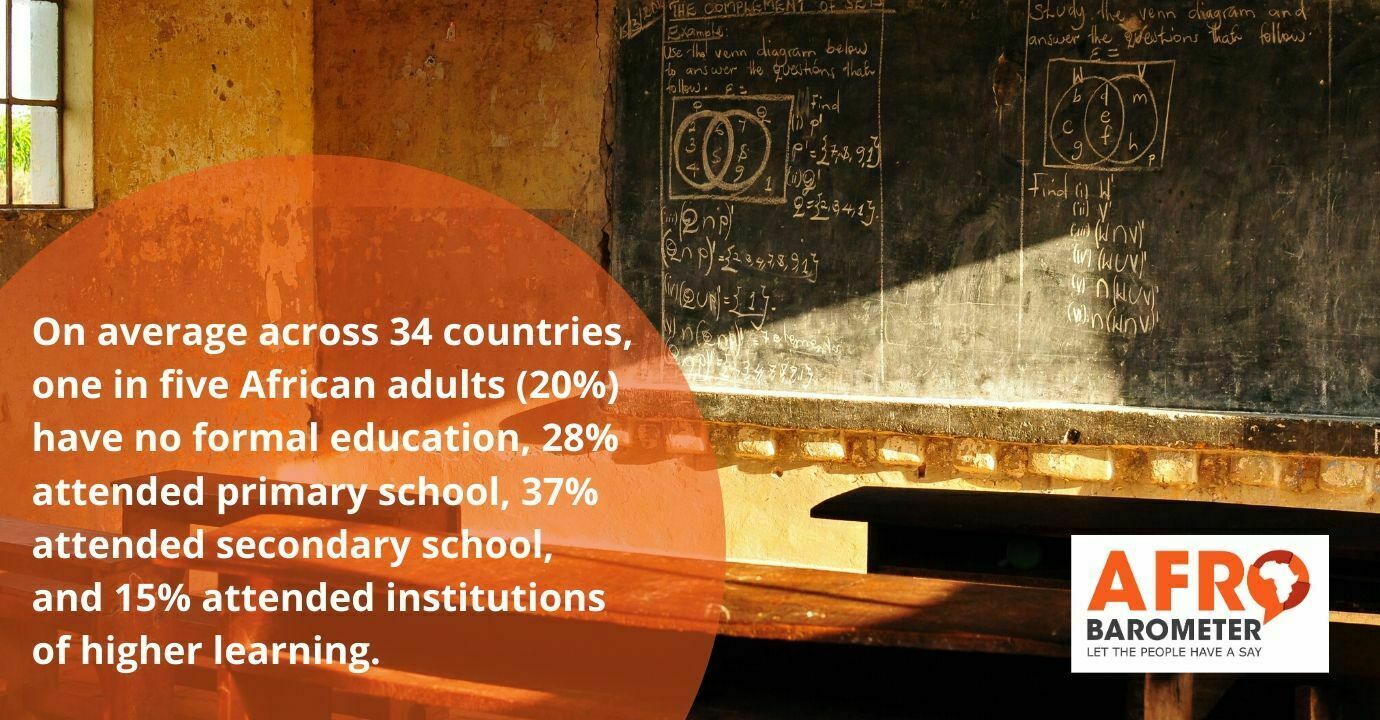