“Trail-blazing” describes the work of Zimbabwe’s Mass Public Opinion Institute (MPOI), and not just because its teams brave flooded-out bridges to reach respondents in all corners of the country.

A Network leader since AB’s start in 1999, MPOI has conducted nine AB surveys, including two special between-round editions, and is working on two surveys ahead of the 2018 general elections. In Round 7, the MPOI team completed its required disseminations within a record-setting two months and has published 10 publications (with more in the pipeline) that explore Zimbabwe’s contemporary reality with regard to election quality, emigration, women’s rights, the public’s right to access public information, and other issues.

“We don’t want to sit on the data after expending so much in terms of energy, human capital, and money to collect it, sometimes under difficult field conditions,” says MPOI Executive Director Eldred Masunungure, associate professor in the University of Zimbabwe’s Department of Politics and Administration.

“Our production of various kinds of write-ups is a vital way of not only speaking truth to power but also an important way of paying back” to all involved, including citizens who gave their time to be interviewed.

Masunungure says MPOI’s work with AB has helped produce a greater appreciation in Zimbabwe of the value of hard data based on public opinion, especially on big national issues like elections. It has also “solidified MPOI’s place as one of the leading empirical research organizations in Zimbabwe, and certainly the only one on public opinion on political themes,” he says.

As part of its non-AB activities, MPOI was selected to participate in a three-year continental project funded by the European Union Commission titled "Mobilizing Civil Society Support for Implementation of the African Governance Architecture." MPOI's role will entail using AB data to help gauge the extent to which eight focus countries are implementing or complying with the AU governance charter and protocols.

To learn more about MPOI, visit their website http://mpoi.net/ 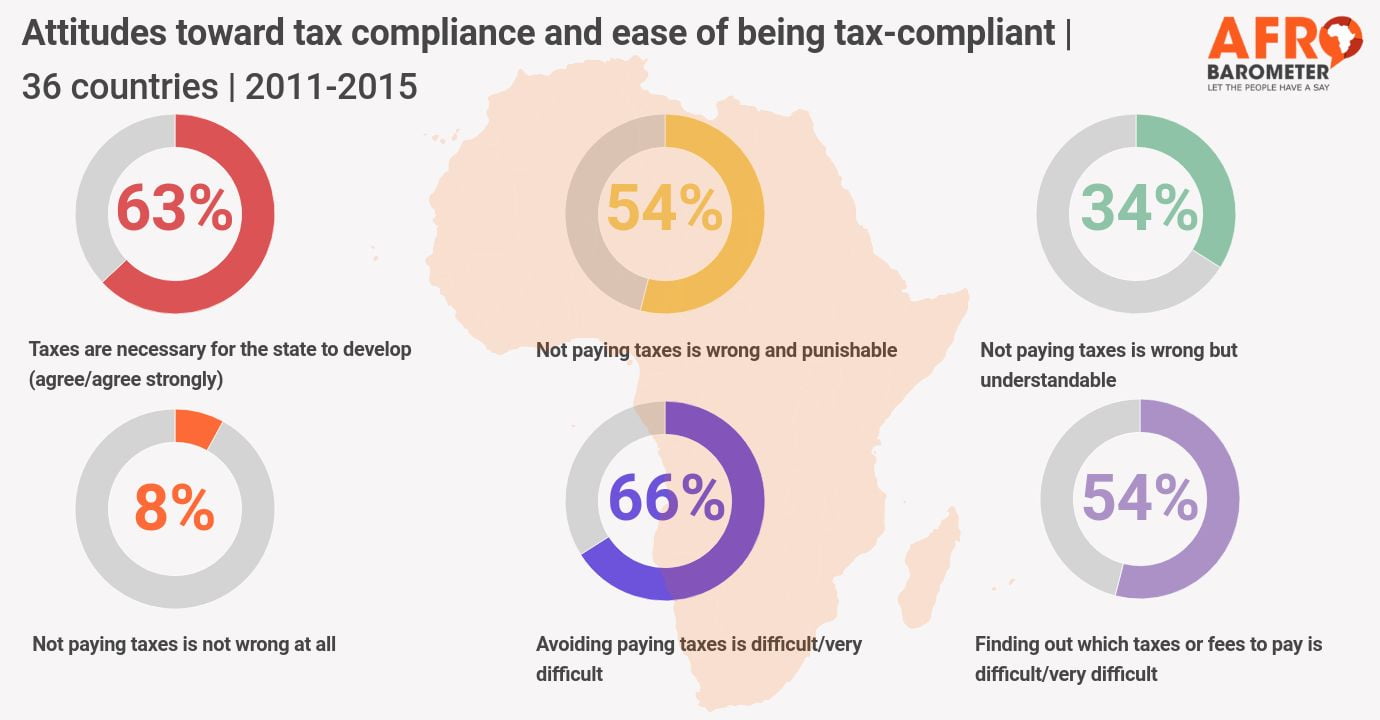 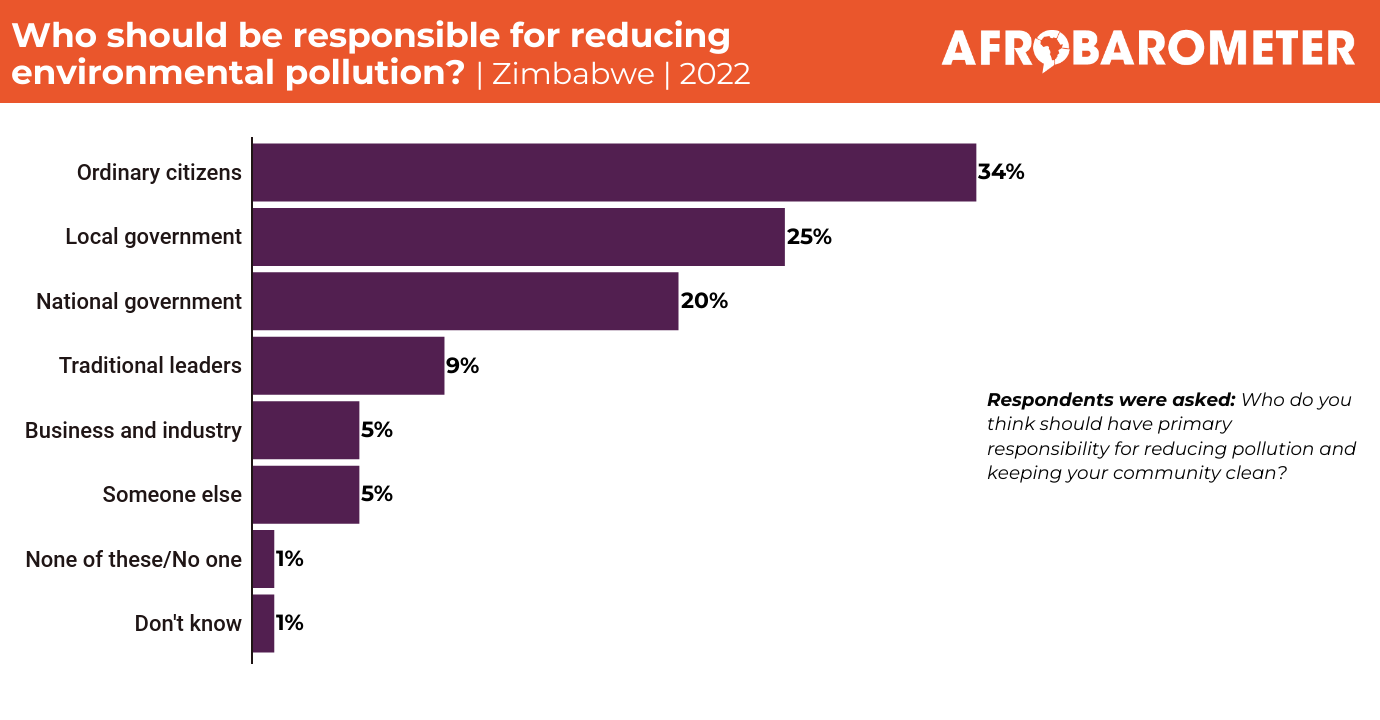