Reporting corruption: is still a challenge, with many citizens fearing retribution.

Trust in government institutions: has declined for some institutions despite decrease in perceived corruption. 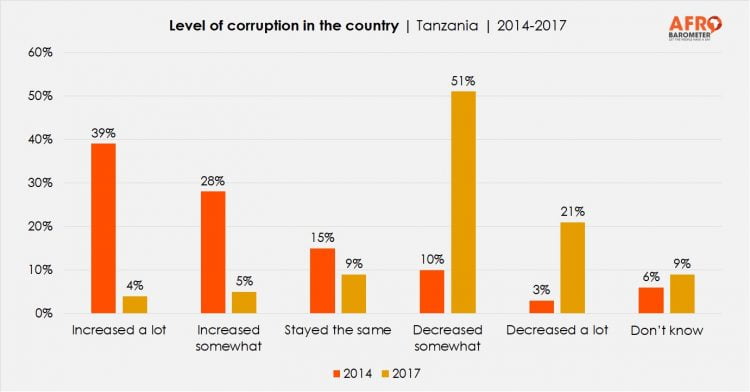 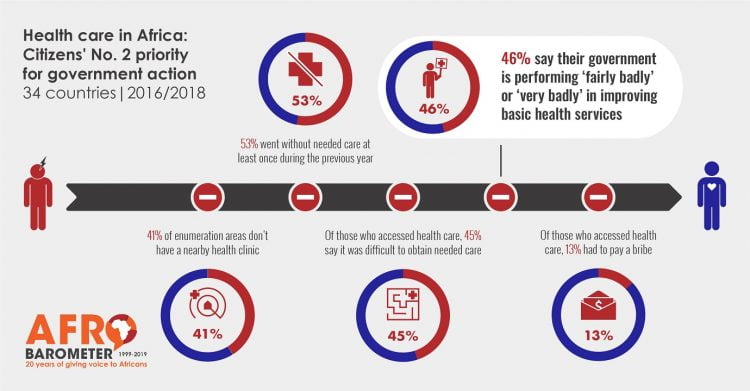 Dispatch
AD352: Even before COVID-19, more than half of Africans experienced lack of needed health care
3 Apr 2020