In line with studies showing that traditional leaders have remained relevant in many African societies embracing democratic institutions of governance, these survey findings suggest that in Lesotho, traditional and modern systems can work in concert for the benefit of ordinary citizens. 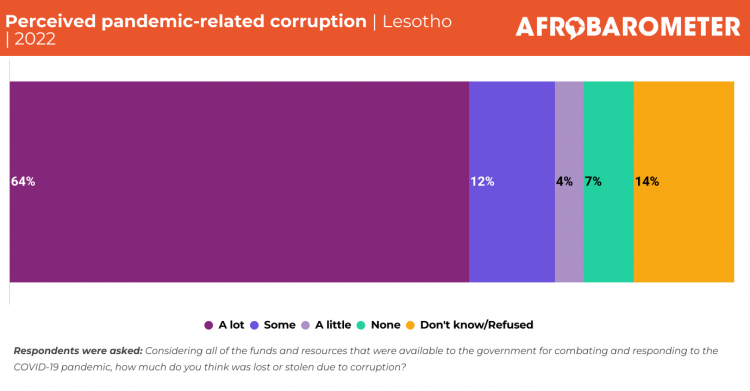