The data is being released at a time when Zimbabwe-China relations are being enhanced through ‘mega deals’ as part of the “Look East Policy” first announced by the Government in 2013. It aims at expanding bilateral and trade relations and offer priority to investors from China and other Far East Asian countries, as a way of counteracting the economic sanctions imposed on the country by the West from 2002 (The Standard,15 February 2015). 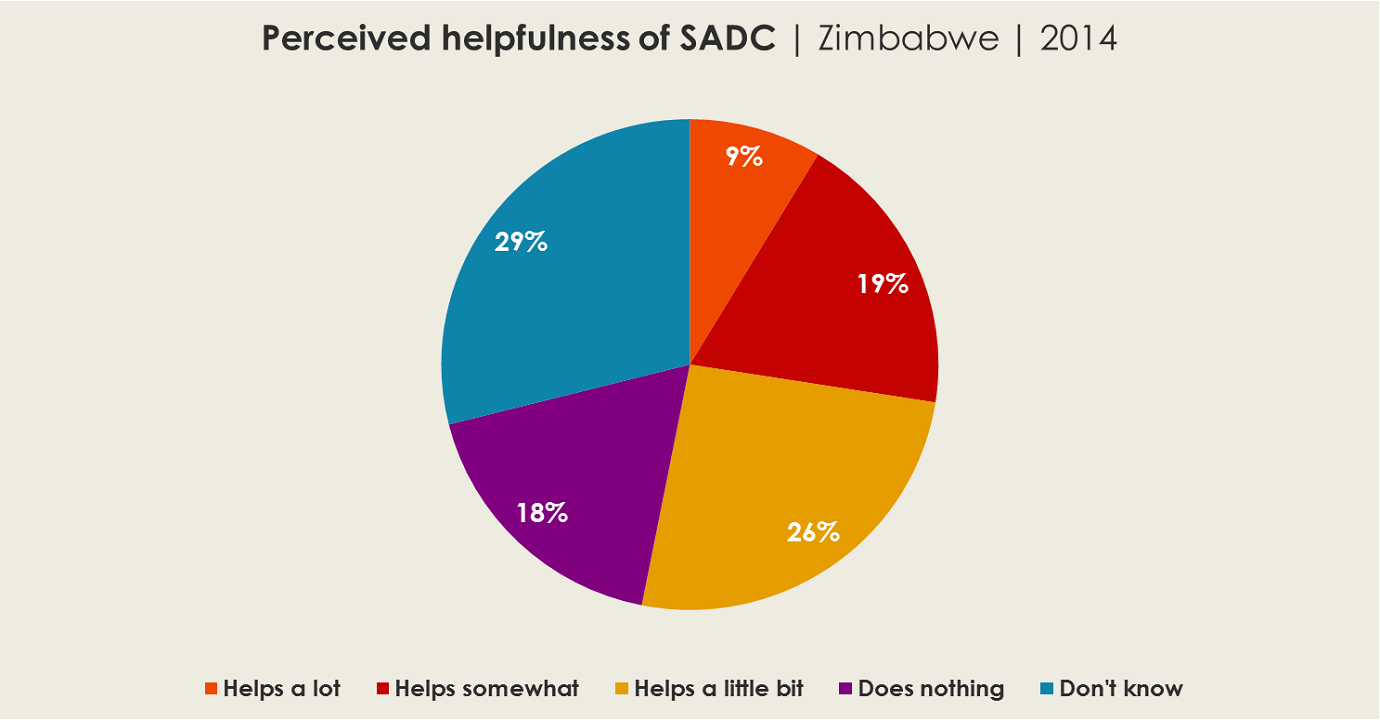