A majority of Batswana are not convinced of the benefits of switching to electronic voting machines for the 2019 elections and say the Independent Electoral Commission (IEC) has not sufficiently consulted the public on the issue, a new Afrobarometer survey shows.

The IEC and Botswana Democratic Party (BDP) supporters have argued that the move to electronic voting is needed to improve election management. But their arguments have sparked controversy, including unanimous rejection by opposition parties concerned that electronic voting machines fail to provide a paper trail and could be manipulated to steal the election.

While a majority of Batswana are not satisfied with the IEC’s reasons for introducing electronic voting, most favour two other proposed reforms that would give the IEC the power to determine election dates and require that members of Parliament (MPs) who resign from their political parties vacate their parliamentary seats.

News release
Intolerance of same-sex relationships may be on the decline in Botswana, Afrobarometer survey suggests
17 Feb 2020 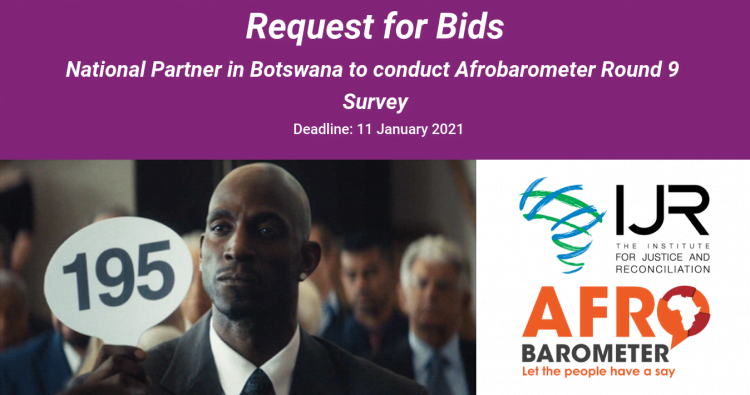