Two-thirds of Basotho would support abolishing elections and Parliament in favour of rule by the King, a new Afrobarometer survey shows.
The finding seems to confirm and extend a 2017 Afrobarometer survey finding that three-fourths (75%) of citizens wanted the King to “have more say on issues of national importance.”

The King is also the most widely trusted leader or institution in Lesotho, trusted by about five times as many citizens as the prime minister.
These evaluations are recorded against a background of constant political instability, including government collapses resulting in three national elections in the space of five years and the destabilizing of governance institutions. 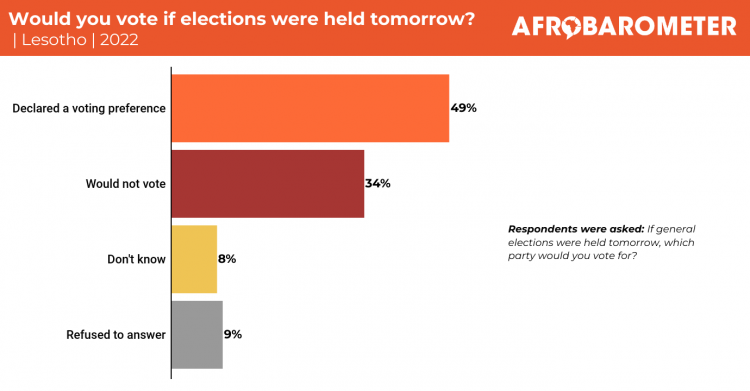 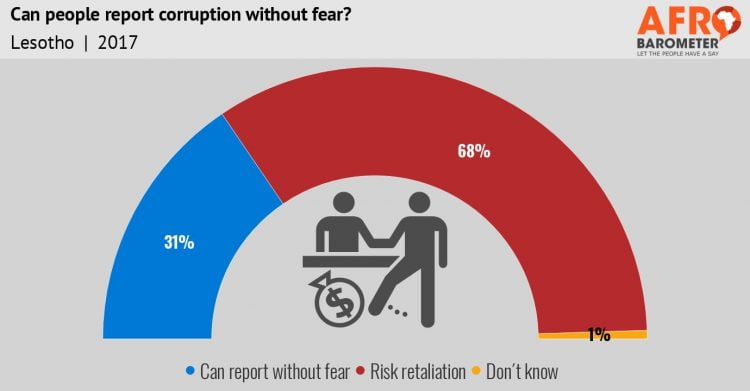