The non-partisan voter: Majority of non-partisans are in urban areas, youth, with a secondary or post-secondary education. A third reside in Gauteng.

Attitudes towards elections in South Africa: Majority of South Africans accept current electoral systems as the best option despite loss of trust in IEC

Willingness to give up elections for services: Almost two-thirds willing to give up regular elections in favour of security, jobs and houses. 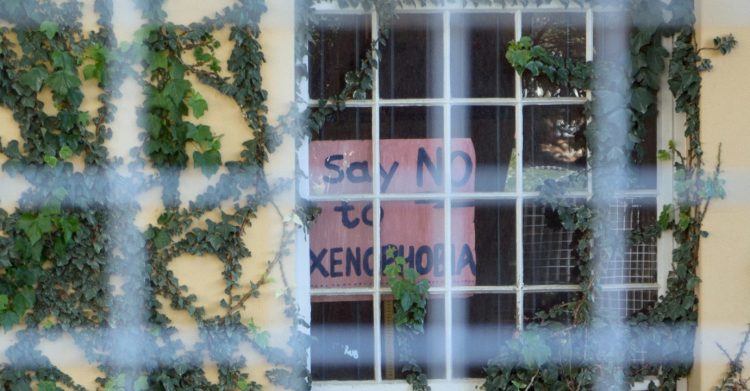