Citizens' freedom of expression is strongly correlated with effective governments, according to data collected in face-to-face interviews with more than 51,000 Africans in 34 countries during Round 5 of the Afrobarometer (2011-13). Where people feel that they are free to say what they
want, they also report that their leaders are more trustworthy and less corrupt than do their peers, the survey shows. Freedom of expression is also consistently linked to better ratings of government performance, especially with respect to government effectiveness in fighting corruption, but also in other sectors such as maintaining roads and managing the economy.

The findings are detailed in Afrobarometer's new report, "The Partnership of Free Speech and Good Governance in Africa," released today from the Institute of Development Studies at the University of Nairobi. Written by Winnie Mitullah and Paul Kamau from IDS, the report also documents the relationship between freedom of expression and the media’s effectiveness as a government watchdog. 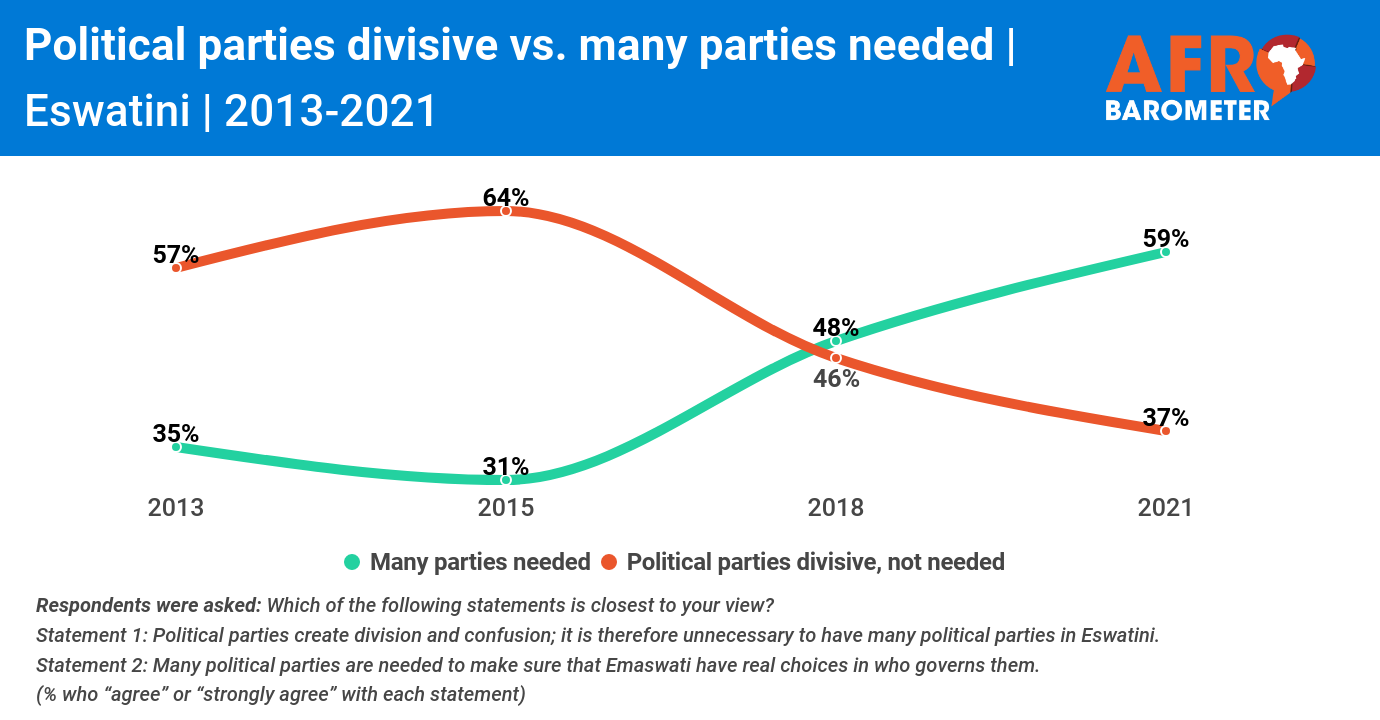